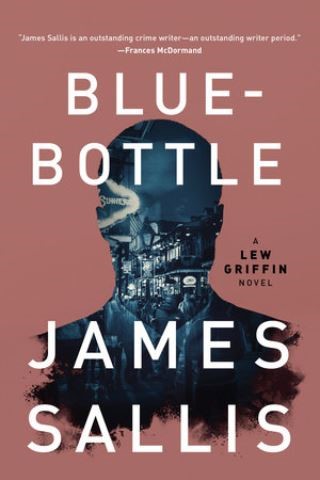 Weaving Griffin's search for identity-one of the recurring themes in this magnificent series of novels-with a sensuous portrait of the people and places the define New Orleans, James Sallis continues not only to unravel Griffin's past but to map his future . . . and our own.

As Lew Griffin leaves a New Orleans music club with an older white woman he has just met, someone fires a shot and Lew goes down. When he comes to, he discovers that most of a year has gone by since that night. Who was the woman? Which of them was the target? Who was the shooter? Somewhere in the Crescent City—and in the white supremacist movement crawling through it—there's an answer. But to get to it, he is going to have to work with the only people offering help, people he knows he should avoid.

James Sallis: James Sallis has published eighteen novels, including Drive, which was made into a now-iconic film; Sarah Jane; and the six-volume Lew Griffin series. He is a recipient of the Hammett Prize for literary excellence in crime fiction, the Grand Prix de Littérature Policière, the Deutsche Krimipreis, and the Brigada 21 in Spain, as well as Bouchercon’s Lifetime Achievement Award. His biography of Chester Himes was a New York Times Notable Book of the Year, and he has been shortlisted for the Anthony, Nebula, Edgar, Shamus, and Gold Dagger Awards.