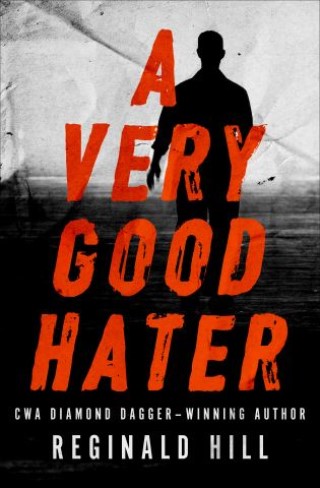 Years after WWII, a pair of veterans believe they’ve spotted a Nazi in disguise, in a thriller with “more surprise turns than most novels twice its length” (Kirkus Reviews).

In postwar England, Goldsmith and Templewood see each other once a year at reunions of their regiment. Goldsmith is a local politician now, while Templewood is a gregarious salesman with a taste for the ladies. They lead different lives but have one thing in common: They vividly remember Nikolaus Hebbel of the SS, and they would both like to see him dead.

Now they find themselves together, watching a man staying at their hotel in London, checked in under the name Neil Housman. They’re sure he resembles Hebbel—something in the mannerisms, the expression. They ponder whether their memories of twenty years ago are reliable. They follow the man in hopes of confirming his real identity—and finding out what he’s up to. The question is whether they will discover the truth before or after they kill the suspected Nazi war criminal . . .

“Reginald Hill’s stories must certainly be among the best now being written.” —The Times Literary Supplement