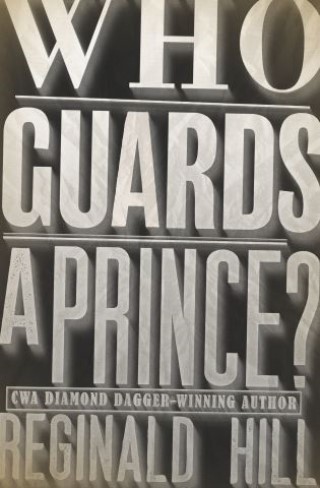 Who Guards a Prince?

From a Diamond Dagger winner: A dark tale of murderous conspiracies, secret societies, and a royal family in danger.

After a series of hideous and gruesome crimes, Inspector Doug McHarg is asking questions—but some people don’t want him to. That includes his boss on the local police force and Scotland Yard—not to mention whoever is sending him death threats.

But McHarg is an unhappy man with little left to lose, and he intends to follow up on the clues that increasingly point to a mysterious, massively powerful organization with a reach that extends to both the White House and the British throne . . .

“Reginald Hill is quite simply one of the best at work today.” —The Boston Globe