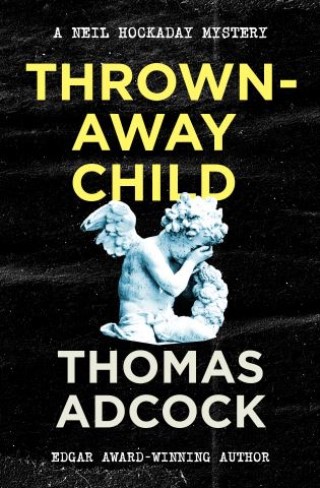 NYPD detective Neil Hockaday has traveled to the Big Easy, hometown of his wife, African-American actress Ruby Flagg. Her family was driven from their home long ago by an evangelical church and fell on hard times, but Ruby fled and found a life for herself in New York.

And this won’t be a peaceful visit for Hock. In a city famed as much for its corruption as its cuisine, he’ll become entangled in a web of not only family secrets but also politics and murder, dealing with a preacher, a scamming alderman, and even some voodoo, with only a little time left over to attend a jazz funeral or take in the other city sights . . .