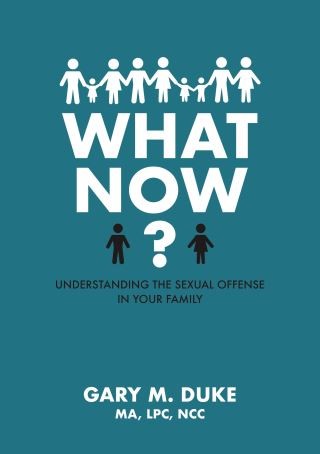 Understanding the Sexual Offense in Your Family

Not long after I began treating sex offenders, I learned of the many challenges faced by their family members. I felt their pain as I learned of their plight. One case brought a new perspective into my view. An offender had molested his fourteen-year-old daughter. As a result, all three of his children were placed in foster-care and adopted. His wife had nothing to do with the offense. Her crime was being married to the offender and continuing to love and support him.

A secondary victim is someone who is negatively affected by the offense but not directly involved. The consequences of being the family member of a sex offender are many. Society sees them as co-defendants at worse or ignorant losers at best. After all, why would someone choose to support and accept a sex offender? The partners and children of offenders often live under the same scrutiny as the offender himself. Many of the laws and restrictions affect them also. Even worse, few people seem to care.

Secondary victims suffer in silence. They are in my eyes “the forgotten ones”. This is why I wrote this book. When a sex offense occurs in the home there are far more questions than answers. I imagined a wife or daughter of a sex offender whose world has been rocked by sexual assault reaching for answers. What Now? Understanding the Sexual Offense in Your Family is an attempt to bring some order and clarity to a home filled with chaos. It is filled with insight, answers, information and hope. In between the lines is a heart of passion beating for the men and women who society sees as expendable and the people that still love them in spite of it all.

Gary M. Duke MA, LPC, NCC is a Licensed Professional Counselor in Missouri and has facilitated sex offender treatment for fourteen years. Gary is also an ordained minister with the Assemblies of God. He and his wife Gina have been married for thirty-two years and have two married daughters and two grandsons. Gary owns and operates Bright Future Professional Counseling in Neosho, Missouri.